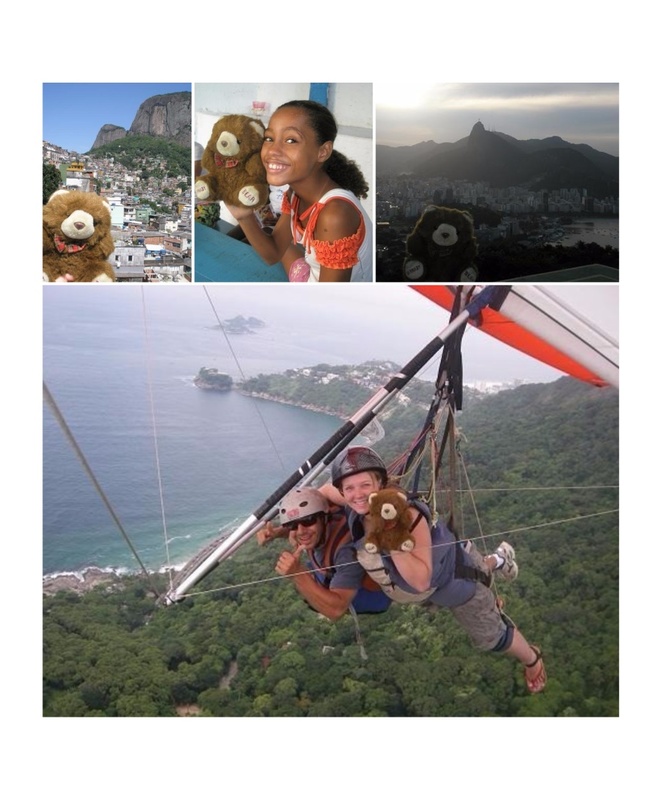 When I got back to Rio I carried on exploring. I plucked up all my courage and decided to go hang-gliding over the city. Driven to the top of a high mountain, I was strapped to a glider that looked like a large pair of wings. Together with my guide and a friend who came with me for moral support, I ran as fast as I could off the runway and launched myself into thin air. Rather than falling however, I found that I was flying! Firmly attached to the glider, I saw Rio looking very small below me. Though a little scary, it was also incredibly exciting!

During my last days in Rio, I relaxed on Ipanema beach and visited a poorer area of Rio, known as a favella. The houses are all jammed in closely on a small area of land so walking around the streets is like walking through a maze. I met a man called Carlos who lived in the favella I visited. He told me that although the people living here don't have much money, they are a strong community and do their best to look after each other. Carlos took me to a school in another favella community and I got to meet some of the children there.

Afterwards, I took a cable car to the top of Sugarloaf mountain, so called because its strange shape looks like an old fashioned sugar mould. The views of Rio from here were fantastic and it was a lovely way to say goodbye to the city.

I was very sad to leave the following evening when I boarded the plane for the final part of my adventure.


This update was posted by JCWilde over 9 years ago.


Copacabana and Christ the Redeemer

Rio de Janerio is a huge, lively city nestled among the mountains on the south coast of Brazil. It is home to some of the most well known landmarks in the world including the statue of Christ the ... 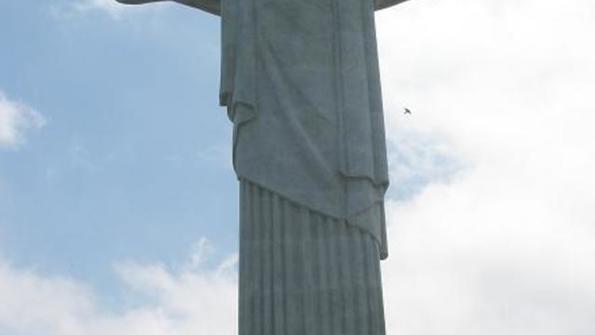 Updated by JCWilde Posted over 9 years ago.