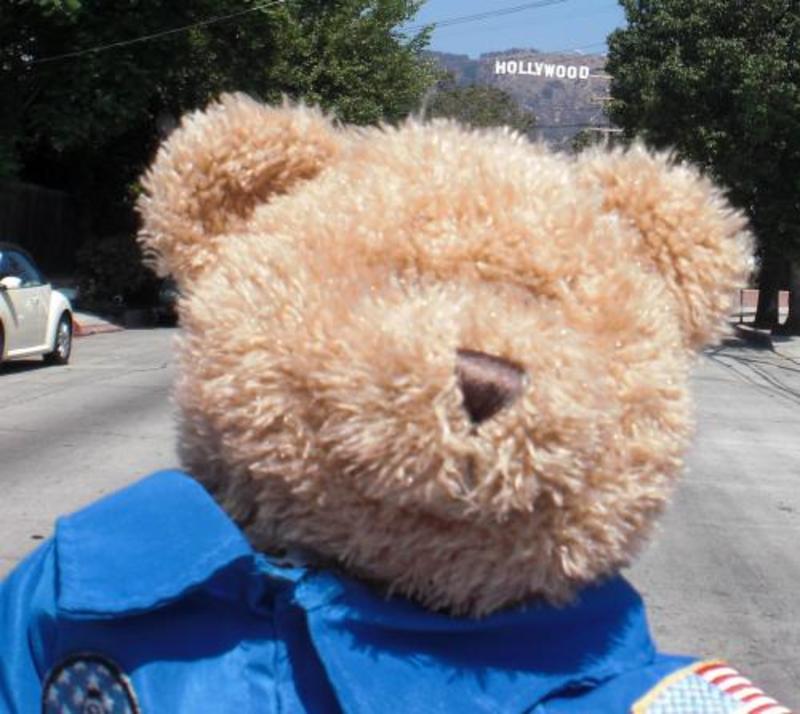 I have now arrived in Los Angeles!  I am very excited about being in Hollywood and seeing where movies are made!  I had a lovely tour guide named Katie Bear.  Here I am in front of the famous Hollywood sign!  The sign originally said "Hollywoodland" when it was built in 1923 and was basically a giant ad for real estate development.  Who knew it would become one of the most recognized symbols in the USA!  The sign went through many different phases including when vandals arranged to have it spell out Holywood and other plays on the word.  Finally in the 1970's money was raised and the sign was restored to its former glory.  There is no way to get up close to the sign but you can see it from all over the city!


This update was posted by khofsommer almost 12 years ago.

After the Hollywood sign I got to see where they film one of the top rated television shows in the US!
Read More 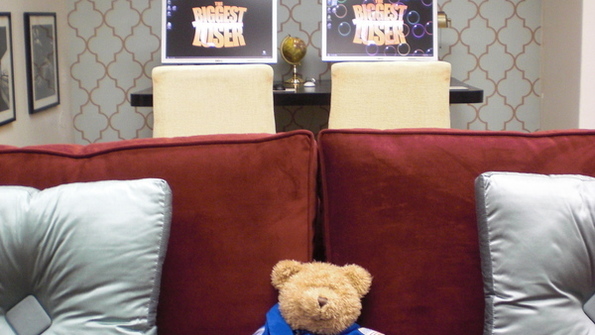