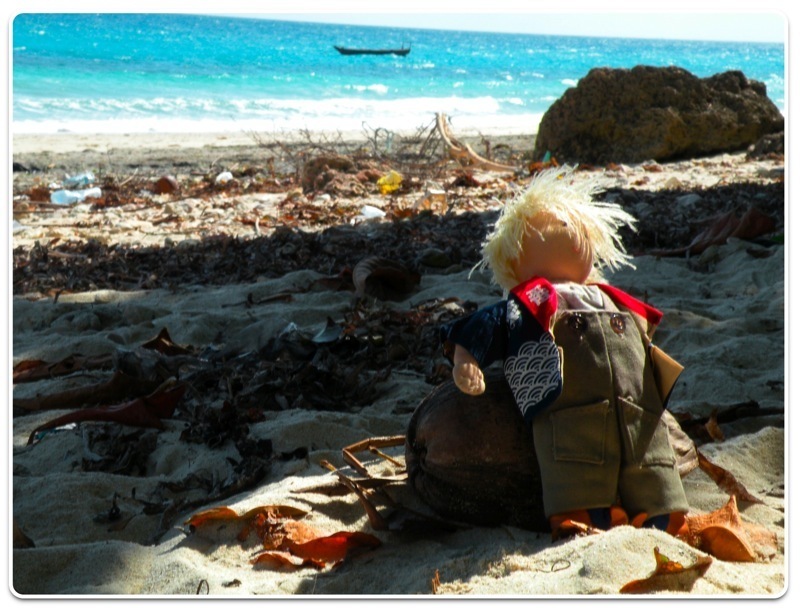 Evening,
\r\nWe've travelled to Zanzibar.  It was time for a visit to a beach to relax after going up Kilimanjaro.  Zanzibar is an archipelago, just like where I'm from in Stockholm.  It was a bit warmer though!  Although it is a semi-autonomous part of Tanzania I can't really count it as a new country, which is a shame, but still a great place to visit!  Some really old tools were found here, dating back 20,000 years!  Zanzibar has been controlled by the Portuguese Empire, the British Empire and finally became part of Tanzania in the 1960s.  We went on a wonderful spice tour where we learnt about all the spices that grown on Zanzibar, including nutmeg.  We also saw the slave market cave where the slave traders continued to trade in slaves by keeping them in a cave!  We're not staying long though, moving on! More soon!
\r\nlots of love
\r\nMini-Sven


This update was posted by mini-sven almost 10 years ago.