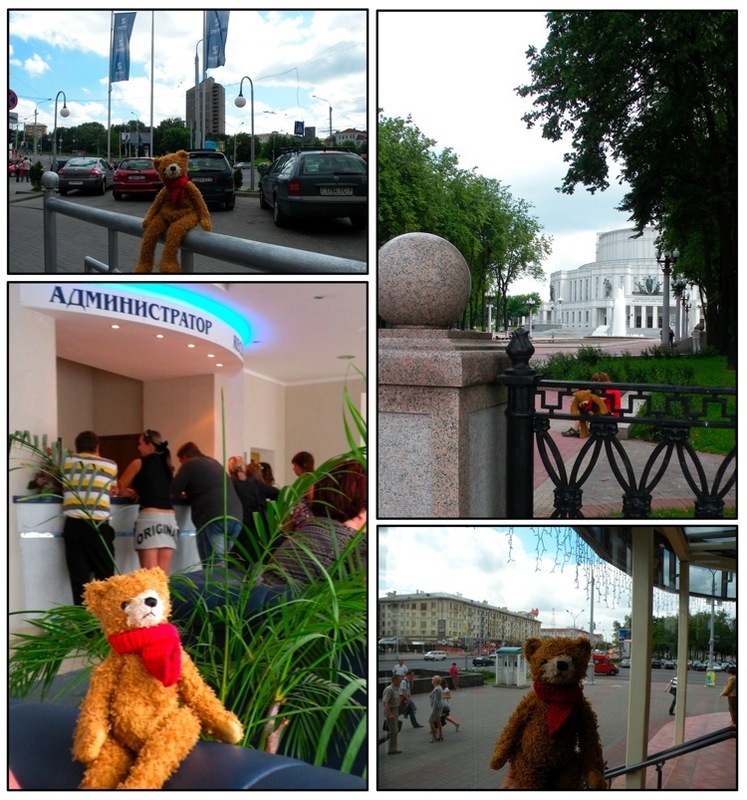 Hello!
\r\nI'm having a lovely time here in Belarus.  We've now travelled on over to Minsk, which is the capital city and the largest city in Belarus.  The earliest reference to Minsk was in the 11th century when it was just a city in the principality of Polotsk, then it bacme part of the Grand Duchy of Lithuania, then it was part of the Polish-Lithuanian Commonwealth, then it was annexed by Russia and then it was the capital of the Byelorussian Soviet Republic and finally just part of Belarus in 1991. Phew, lots of history!  You can see me here in front of the ballet and opera house, in the hotel lobby and finally at the hotel Lido - nice.  More adventures soon!
\r\n*cuddles*
\r\nTreacle


This update was posted by Treacle about 10 years ago.

Hello!
I'm nearing the end of this very cool adventure to Belarus.  My final point of call was the Belarusian Opera House and Ballet Theatre.  Very majestic and pretty! Of course we ... 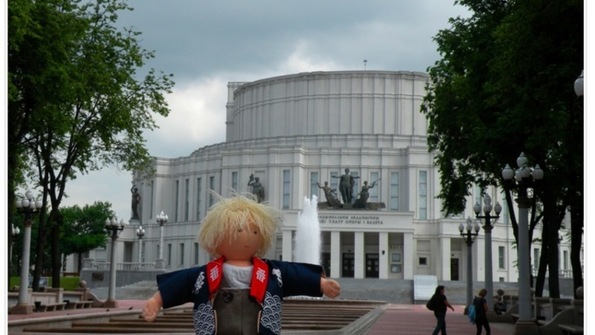 Updated by mini-sven Posted about 10 years ago.

Hello!
Here is the second part of my adventure in Minsk! I was sat looking out of the wonderful view from the hotel and I know I should have been more careful, but I slipped and fell.  It 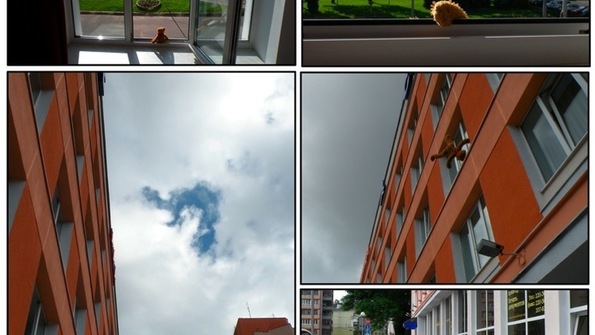