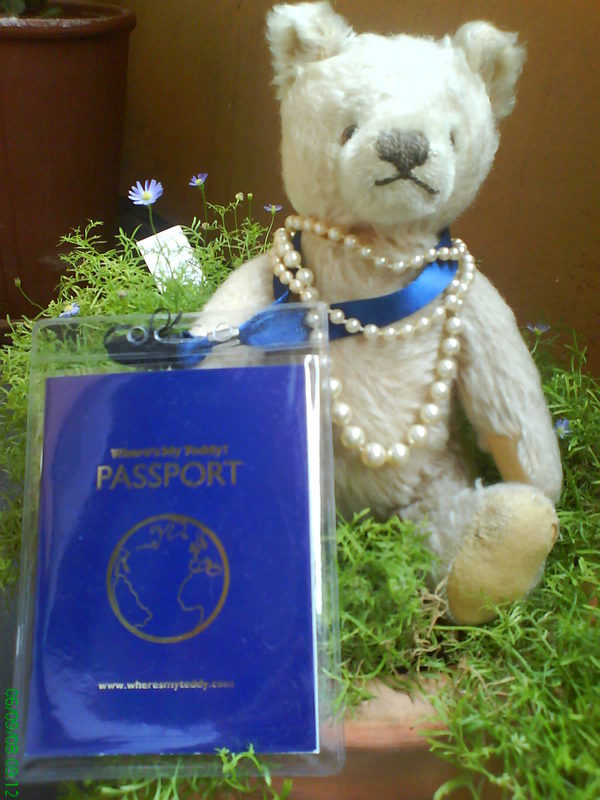 My name is Daisy and I've just landed in this flowerpot. When Humph visited yesterday for tea and told me about his journey, I decided to go on a trip myself. Being a rather old-fashioned lady, I wasn't sure whether I'd fit in with the other teddys but I was reassured that it wouldn't be a problem. I received my passport and was chauffeured to the airport - all very exciting! The flight here was a bit bumpy, but Humph's directions to the pilot of my very noisy propeller plane were spot-on, so he managed to drop me on the right balcony (naturally with a parachute - they make really nice ones for bears these days). Fingers crossed for some sunshine as I'll be going on a picnic later.


This update was posted by Daisy about 12 years ago.

14 bears spotted within 10 miles of this location

Updated by Humph Posted over 5 years ago.

He is staying with us at the moment. 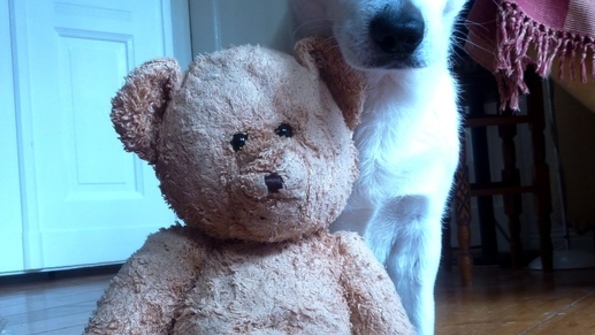 Updated by Humph Posted over 5 years ago.

Hello!
\r\nI've started out on a brand new adventure!  There are so many fantastic places to visit in Europe and I've hardly been to any of them yet!  All the best adventures though ... 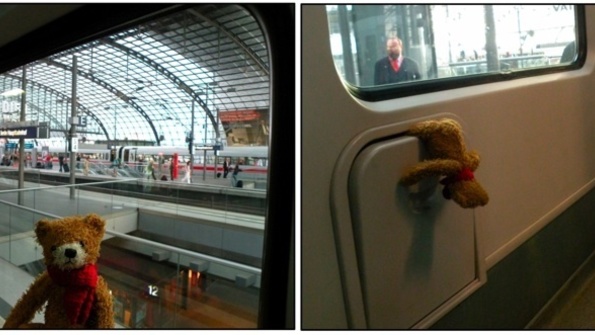 Morning all,
\r\nWe've travelled down and across from Riga to Berlin. It's a truly amazing city, very large and has been the captial city of many different places, the Kingdom of Prussion, ... 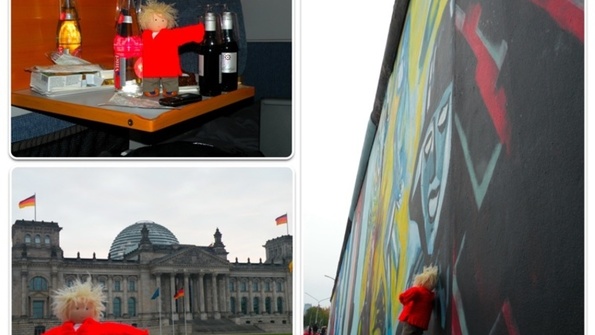 Updated by mini-sven Posted about 11 years ago.


One Bear in Berlin

I visited Berlin in December. Here I am with both the Fersehturm (tv tower) and the Bode Museum on Museum Island behind me. This area is in the eastern part of the city, in what used to be ... 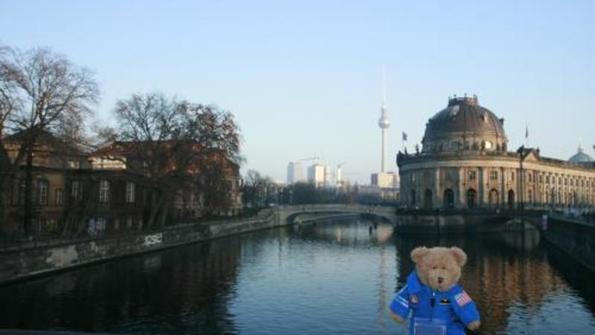 Updated by dhofs Posted over 11 years ago.

We went out for a cycle through Dahlem and onto the Max Liebermann Villa in Wannsee. The weather held up and there were leaves falling everywhere. This photo was taken on the way back in a little ... Read More 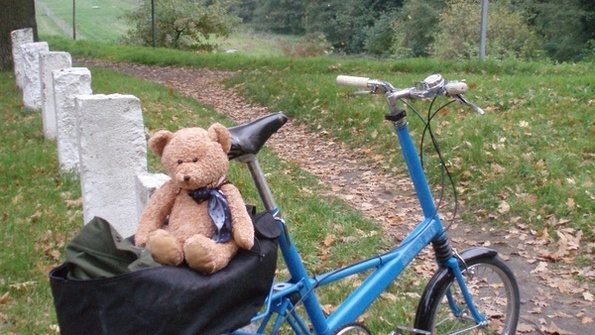 We travel direct from Dublin to Berlin which saves a bit of toing and froing. We have a lovely candlelit dinner with some stunning Mosel Riesling. And so to bed. Read More 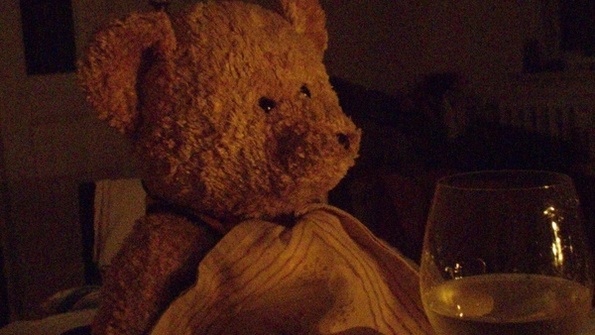 Back in Berlin with all of our goodies from South East Asia. Spend my time mostly relaxing with Big Bear as you can see and also take the opportunity to deal with a back log of emails. Have you ... 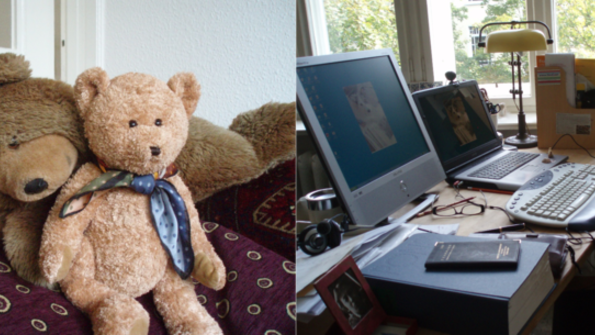 Hello from Berlin-Dahlem on this beautiful Indian Summer day. I got on my bike to visit the horses and cows - unfortunately the latter were nowhere to be seen. They were probably chewing on their ... 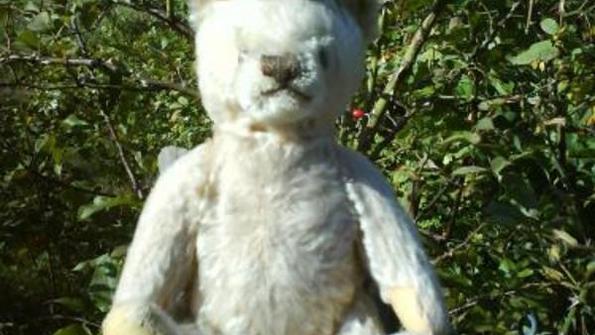 Updated by Daisy Posted about 12 years ago.