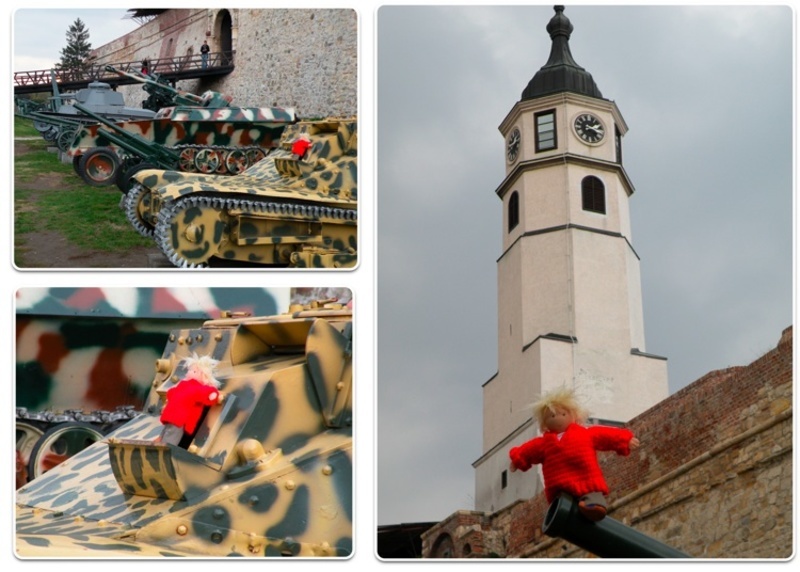 Morning all,
\r\nWe had a long train journey into Serbia, did I mention that I like trains? Belgrade is the captial city of Serbia and it is a really amazing place. Being built on two rivers it was a very influential place. In the 1500s Suleyman the Magnificent (I love that name!) from Turkey captured the fort here and the city was completely destroyed! The Austrians captured Belgrade three times and was destroyed again and again and again, then it was part of Yugoslavia and then split out, infact, it seems like there can't have been much time to do anything but have wars. I guess that's why there was such a cool war museum! Anyway, moving on, a new country to go to!
\r\nlots of love
\r\nMini-Sven

Hello!
\r\nI've now arrived in the capital of Serbia, Belgrade. We visited Kalemegdan, the historical fortress and park in central Belgrade, in front of the place where the two huge rivers, ... 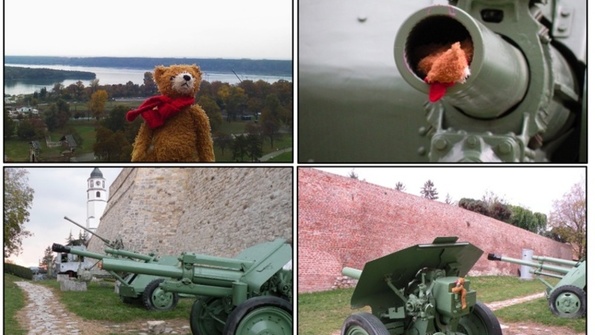 Hello!
\r\nI am now back on the train again heading east from Montenegro into Serbia. I do love trains, but they can be quite dangerous for a little bear like me! I woke up after a lovely ... 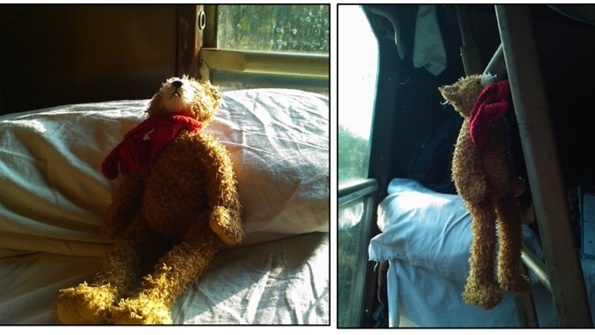