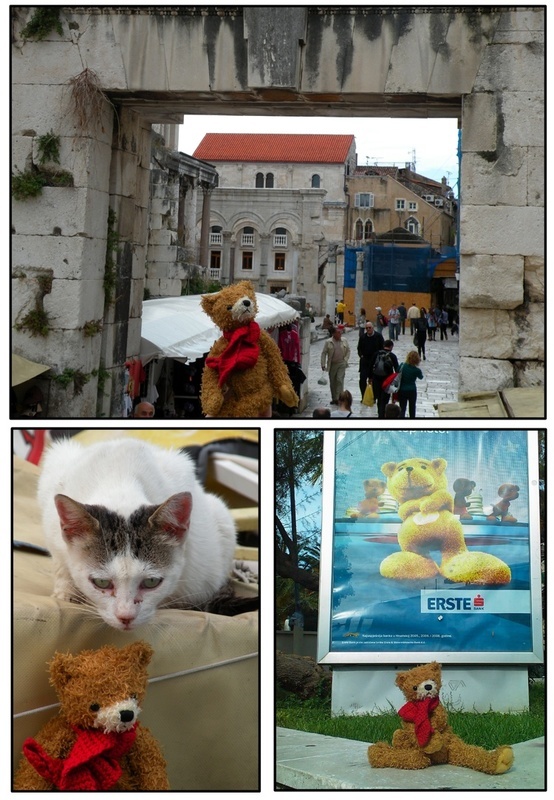 Hello!
\r\nWe've travelled all the way down to Croatia and the city of Split. Split is a city that has been involved with many countries, after World War I it was part of the Kingdom of Serbs, Croats and Slovenes, which then changed its name to Yugoslavia. After World War II it became part of the socialist republic of Croatia, it ll got very confusing. So here I am anyway in Croatia having a wonderful time. I met a new friend, but I wasn't very sure if he was just talking to me because I was his next meal. So I went off to the old part of Split and one of the old gates in the wall. As I was wondering around I found a very, very cool poster with a bear on it, very cool! We're not hanging around in Split for long though, moving on!
\r\n*cuddles*
\r\nTreacle


This update was posted by Treacle over 10 years ago.

Morning all,
\r\nI've travelled down to the Balkerns and the wonderful city of Split. It's very old and has has been involved with many different countries, but you know what, I think I'm not ... 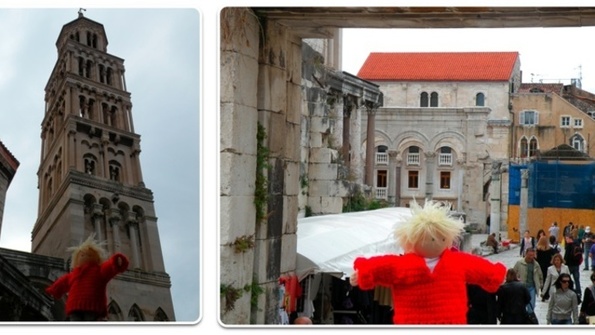