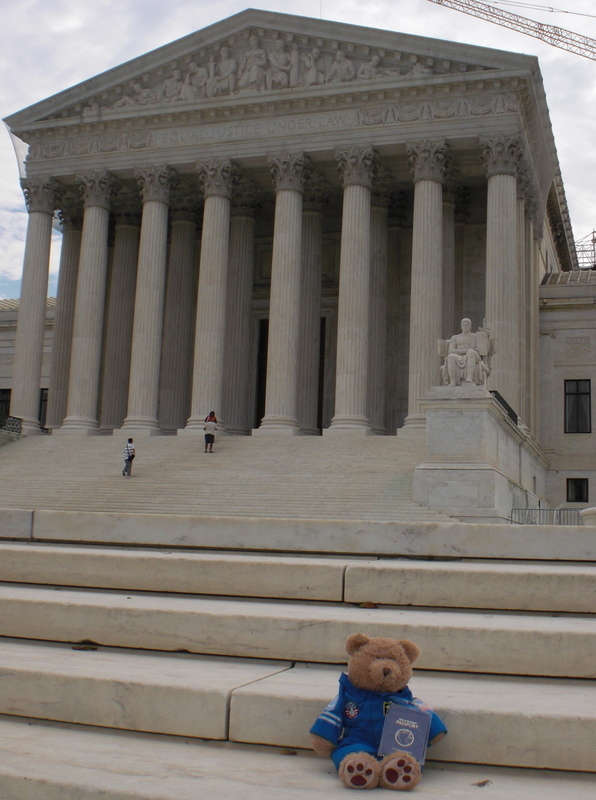 
This update was posted by khofsommer almost 11 years ago.

7 bears spotted within 10 miles of this location


Behind the scenes of Congress

Here I am with my friend Lauren.  She works for Congress.  Senators and Representatives ask her when they need to know something.  Her area of expertise is Africa.  You ... 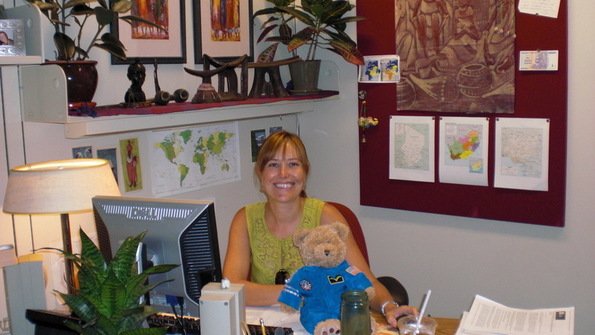 I recently went to Washington D.C.  That is the capital city of the ...

Here I am with one of my travelling companions with the White House in the background. 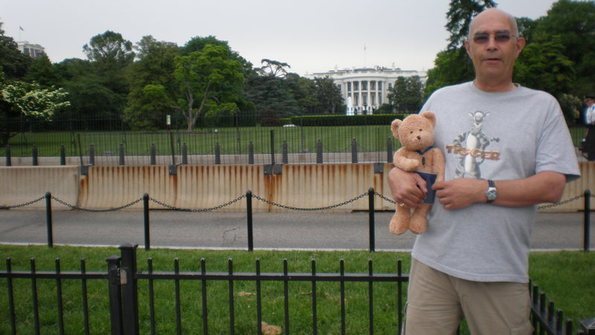 Updated by Andrew Crozier Posted about 11 years ago.

On 8 May Oggy and friends flew to Washington DC to start his latest adventure where he visited all the main attractions including the White House.

Updated by Andrew Crozier Posted about 11 years ago.

After a hard day of seeing the sights we stop off and had some pizza and did some dancing. I got tired so I played the video games. 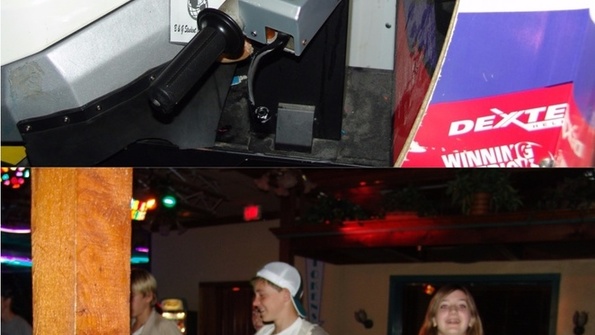 
In the nation's capitol

There are alot of cool sights to see and beautiful buildings. They have many statues to honor famous men in history. I got to sit on Franklin Roosevelt's lap and stand next to Abraham Lincoln. ... 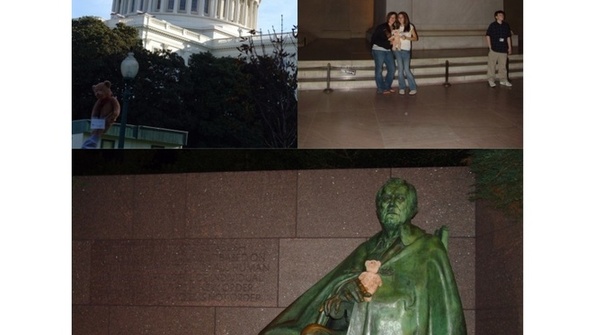 I've have my stuff packed and I'm ready to learn about the history of the United States. 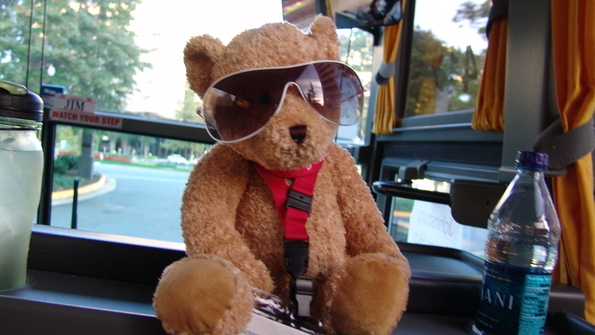