Boogie at the Sea of Galilee 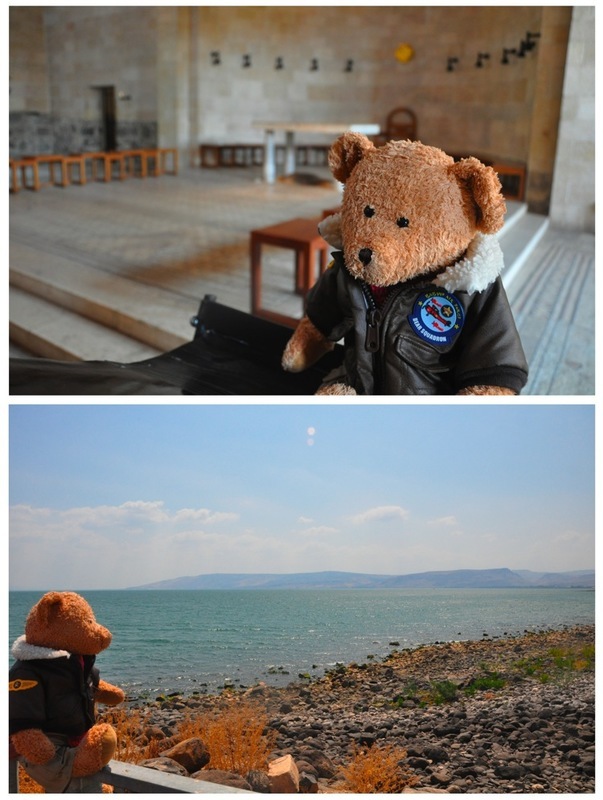 Wow, what an adventure!  We travelled north up to Tabgha and the Church of the Multiplication of the Loaves and Fishes.  It's on the north west shore of the Sea of Galilee.  You can just see the alter behind me and the rock where the multiplication happened.  We then went to the Sea of Galilee at Capernicum, which is where Peter lived.  What was really interesting was that the Sea of Galilee (which isn't really a sea, just a very large lake) is where Israel gets a third of its drinking water from.  There hasn't been much rain recently and the level of the lake has gone down by 6 meters!  That means that all the rocks you can see in the bottom picture should be underwater, but aren't!  Because of this they're going to start desalinating seawater to use.  Quite scary really!


This update was posted by Vx over 10 years ago.