Mini-Sven and the largest wine cellar! 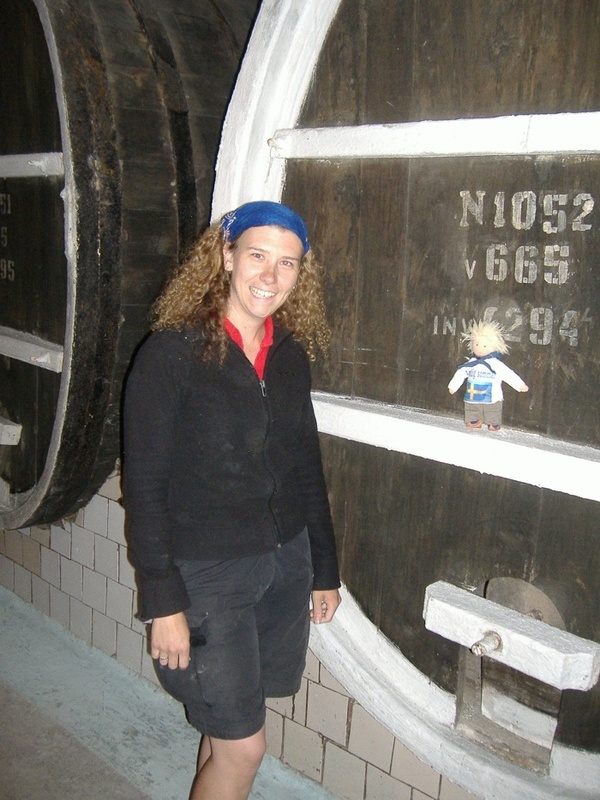 Afternoon!
We've now made it into Moldova and Milestii Mici the largest wine cellar in the entire world!  It's got over 2 million bottles and stretches for what seems like miles and miles!  They speak many different languages in Moldova and it belonged to many different peoples, wikipedia sums it up best:

"In the Middle Ages, most of the present territory of Moldova was part of the Principality of Moldavia. In 1812, it was annexed by the Russian Empire, and became known as Bessarabia. Between 1856 and 1878, the southern part was returned to Moldavia. In 1859 it united with Wallachia to form modern Romania."

An impressive place, but we're not staying long, straight back on the train and our next country.
lots of love
Mini-Sven


This update was posted by mini-sven almost 11 years ago.