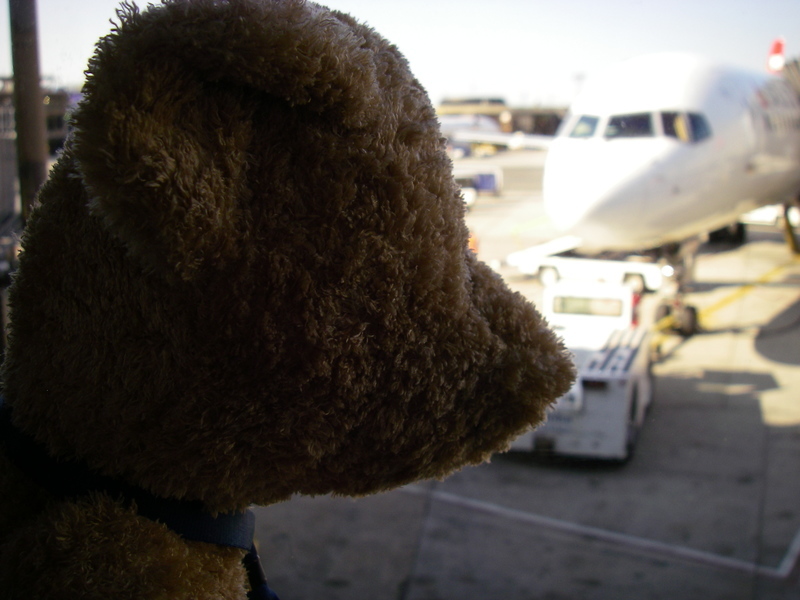 \r\n
I’m Björnis and have just recently moved from Karl Graner in Stockholm to Henrik Engström in Salt Lake City. The picture is taken from the airport Newark in New York on my way to Salt Lake City, but the aircraft hade problem with its landing gear so I had to stay one night in New York since the flight was canceled. I really look forward living in Utah and I hope I will see a lot of cool stuff!
\r\n


This update was posted by Us almost 12 years ago.

I am now in Salt Lake City, Utah.  My first stop was at Temple Square, which is where the national ... 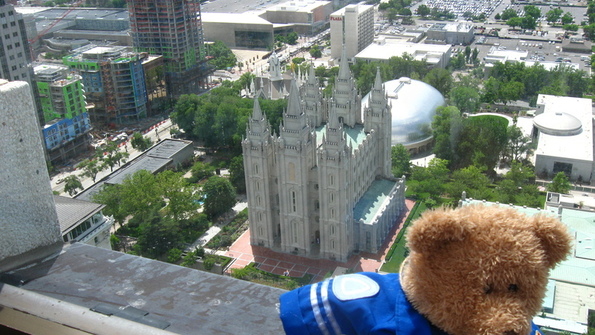 After my and Henrik’s trips together I’m the teddy that has been traveled second longest, can you imagine?

Updated by Us Posted almost 12 years ago.