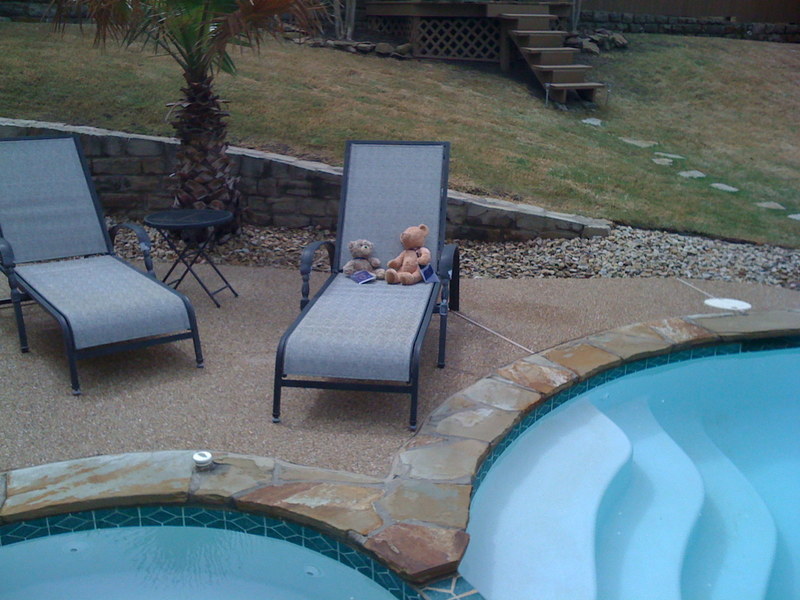 I’m back on a new adventure, with a new look. I thought that it would be a great time to visit my main man Woody at his new home in Dallas, Texas. But before I went to Dallas I took a quick stop in Los Angeles at McNamara/Troy’s relatively new practice. I thought that I’ve give plastic surgery a try, as it turns out the results weren’t bad. I made an appointment and I came by their office, and they asked me of course “Tell me what you don’t like about yourself?” I said nothing, but I said that I wanted to try plastic surgery and so I gave them free hands to do whatever they liked. And the results as you can see weren’t bad at all. I then headed on over to Woody in Dallas. He had a beautiful new home, with a Jacuzzi and a pool with the water from the Jacuzzi flowing over the edge into the pool like a fountain. In his garage he had set up an air-hockey table where we played a couple of games, we also went to a true cowboy place. Just outside of Fort Worth there was a place called Fort Worth Stockyards, there you could watch Rodeos, real cowboys moving caddle, trading caddle and so on, it was all basically an old cowboy town. Here are some pictures of me and Woody hanging out.


This update was posted by Bjorn over 11 years ago.

3 bears spotted within 10 miles of this location


Barnaby Adventure From Plymouth to Baltimore

The journey started on the 19th July, while everyone was heading to London for the Olympics, we were heading across the Atlantic to Baltimore, Maryland with Barnaby. On the flight, Barnaby and I ... 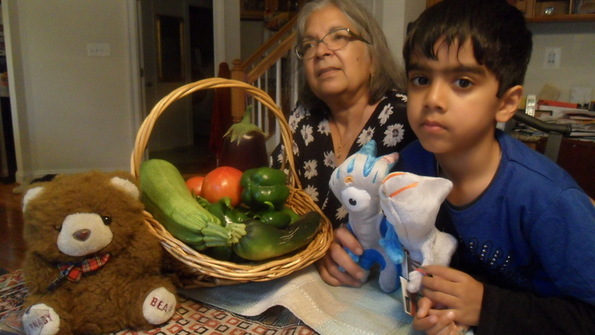 Updated by Samarth Posted about 8 years ago.


First class, the only way to travel!

I'm travelling first class back to London! Hurrah! Perhaps I'll get a glass of champagne before lift off. I hope I'll be able to catch up on my sleep in my comfortable seat/bed.....Bears do ... 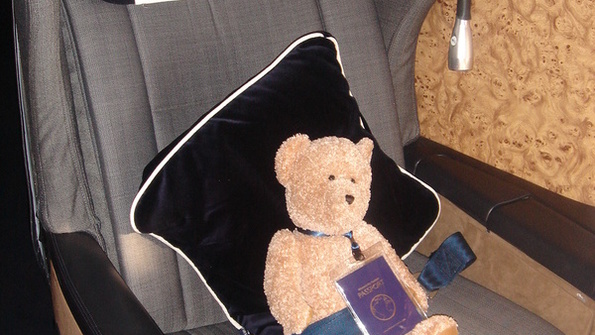 Dallas Fort Worth Airport. Tired from travelling but really getting some miles under my belt. I'm killing time by watching the planes take off and land. 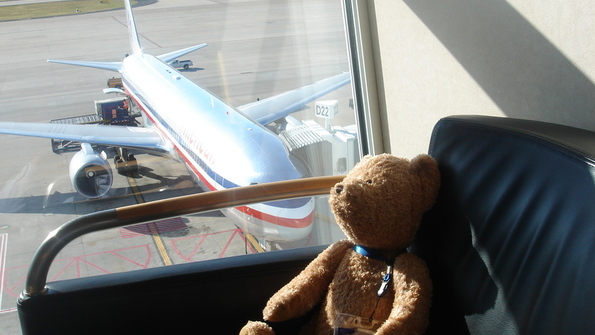