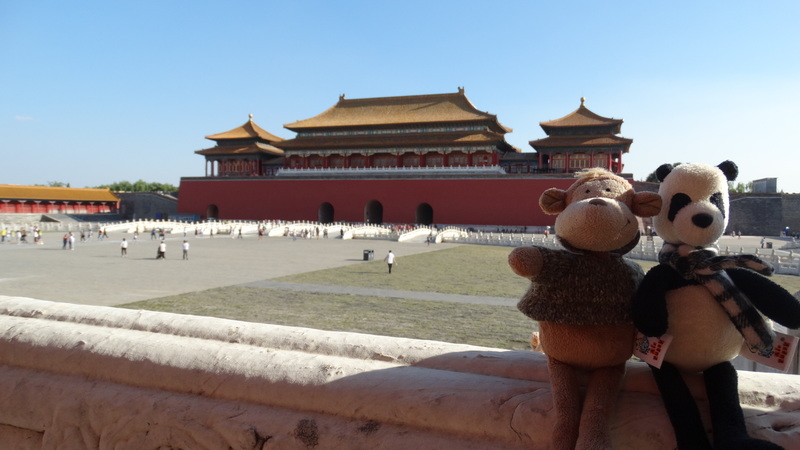 Today we visited The Forbidden City. It has been the Chinese Imperial palace since the mid Ming dynasty. The Chinese Emperor once lived here, however it is now open to the public (and bears and monkeys!) It is a huge palace made entirely of wood (which of course has burnt down several times and been rebuilt.) But still, the size and grandness of the building is amazing. The palace grounds go on and on… I think we spent a total of five hours exploring the beauty of the grounds!


This update was posted by Stephanie Millward over 4 years ago.

We came today to the Water Cube! It was where the Olympic swimming competition took place in Beijing 2008. It is a really cool building – it looks like loads of huge bubbles! It is just next ... 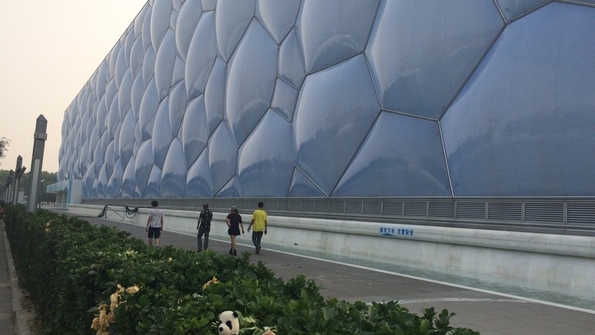 The train has taken us now to Beijing, this is pretty much the final destination on our trip along the Trans-Siberian railway.  It's been awesome, but the journey isn't quite ... 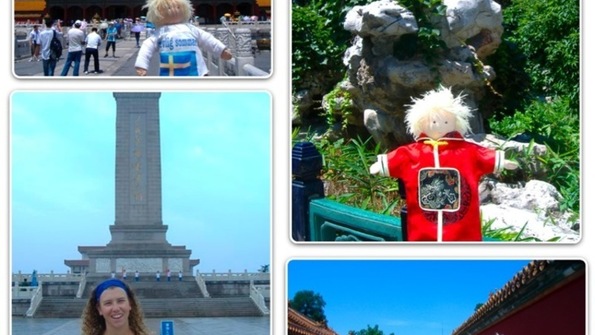