Brookdale has had lots of fun at Jack's house.  When we came home from school on Monday, we played in the garden and I taught Brookdale how to head a football.

On Tuesday we went to Finlay's house after school.  We played in the garden on the swing and trampoline.  We had lots of party food for our tea and then we went to the park and did some wrestling with Finlay's dad and played football.

Brookdale enjoyed listening to Fantastic Mr Fox at bedtime and he met my other bears Hug and Barnaby.

Brookdale came to school with me on Thursday and liked listening to all the work that we were doing and helped me do my money job.  He also took part in as play.  After school he watched me do judo in the school hall.

It has been fun having Brookdale to stay and hopefully he might stay again which will please Barnaby and Hug.

166 bears spotted within 10 miles of this location

In an unexpected change to the plan - we had to fly back to the UK! We will be spending Christmas at home then flying back out again in the New Year - we can't wait! 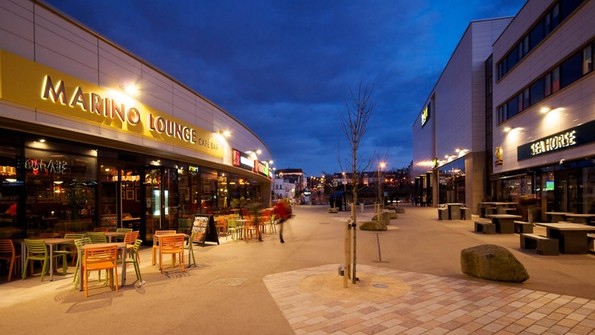 
Back to Eastway Primary School

I had a great flight but I'm happy to be back at Eastway Primary School now.  I can't wait for all of the children to read about my adventures so far. 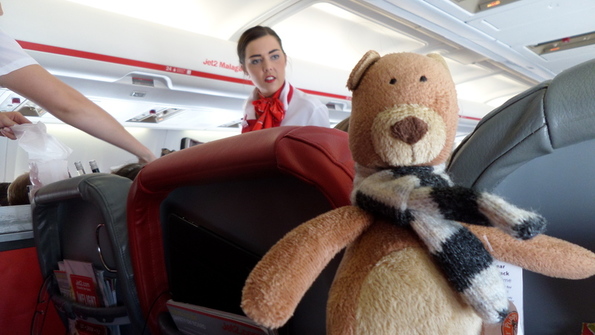 Updated by Avril Ritchie Posted over 4 years ago.

Ryanbear has had a wonderful holiday to Borneo!  He's seen things he's never seen before, seen loads of wildlife, eaten new fruits and felt how hot and humid Borneo weather is.  He

Learning all those new tricks made Brookdale very sleepy and he was ready to go to bed to relax and read books.


Brookdale does a headstand

Brookdale Bear enjoyed learning some new tricks.Tasha is very proud that after lots of practice Brookdale Bear can now do a headstand! He was a quick learner.

Brookdale Bear was very excited to come home with Tasha.When he got home he met Boosh one of my cats.

Brookdale Bear met Lucy Bear and some other teddy friends. 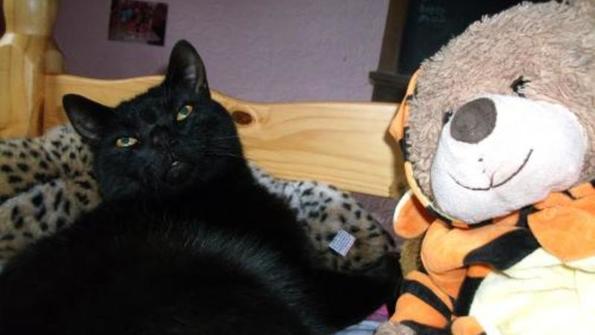 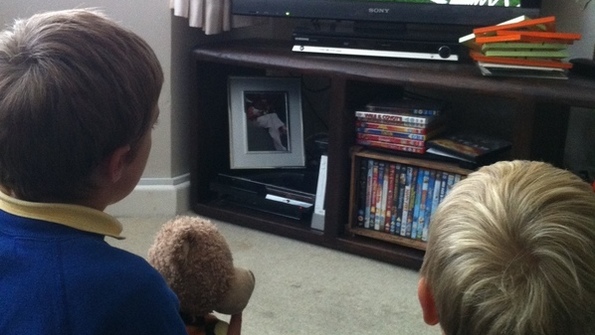 Updated by palefish Posted about 8 years ago.

On Thursday, Brookdale Bear went to Beavers with Luke and played lots of really exciting games.  His favourite game was dodgeball.  It was so much fun.

Updated by Lukerowley Posted over 8 years ago.

On saturday we went to the chicken farm in Frodsham to get two new chickens for our chicken run.

Brookdale bear came along with us for the ride.  Brookdale was very interested in the ...

Updated by Lukerowley Posted over 8 years ago.