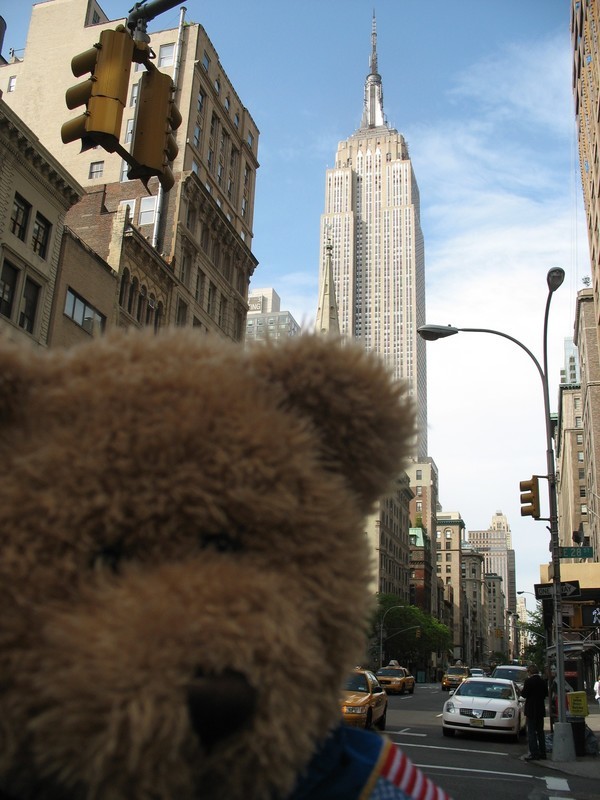 Daddy's lastest trip was to New York City, which he says is also called the Big Apple. Bill had fun in central park looking at all the people walking dogs. Bill also went to an exhibition about Superheroes at the MET, where he met Spider Man. Here's a picture of Bill in front of the Empire State Building. Dad said that when he got back to London and stayed with his friend David, Bill wanted to stay on, so Bill's in London now and about to set off on an even wilder adventure! I wonder where he will end up? Please look ater him for me!


This update was posted by Alice over 11 years ago.

9 bears spotted within 10 miles of this location

Tristan has also become great friends with our cats. Both Lipton and Tazo. Here you can see him snuggle together with Tazo.

Soon he will have to say goodbye though, since he will be ... 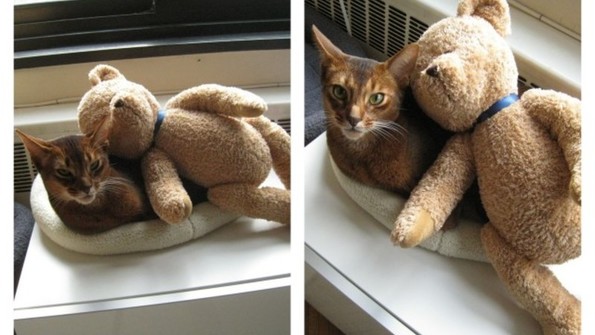 Tristan has made some new friends here. Our American bears have enjoyed the exotic company of Tristan. They have also showed him some American and New Yorky ways of having fun. Cheering for NY ... 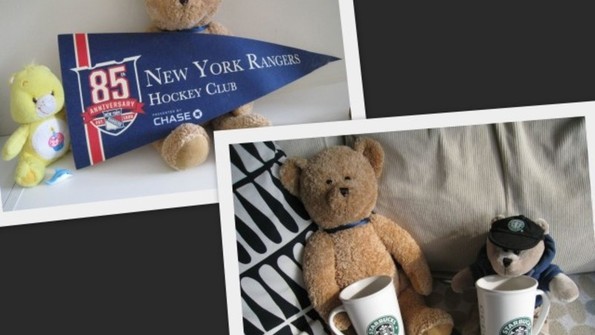 
Out enjoying spring in Central Park

One lovely spring day Tristan was tagging along with us on a walk to The Park - Central Park. Here he and Ella are on the Great Lawn. 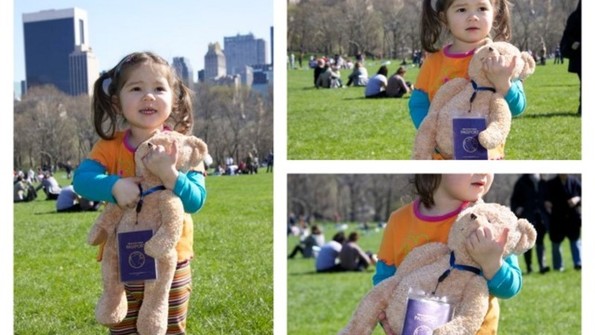 Here Ella and Tristan are enjoying the brekfast. Read More 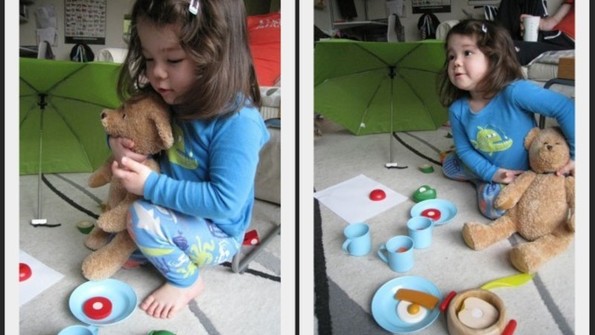 
Lazy mornings in our apartment

In the mornings Tristan has mostly spent time with Ella. Hanging out with her in the sofa and then Ella prepared breakfast. Apparently Tristan likes eggs and bacon! 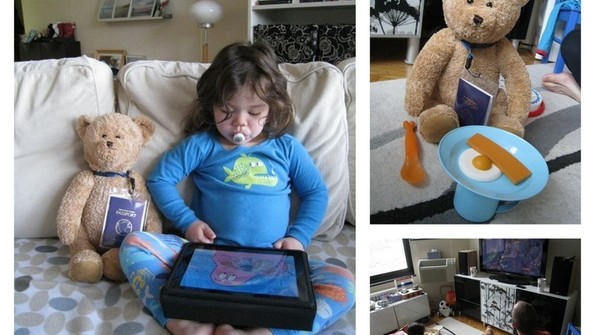 Evening,
I've travelled over the pond to the big US of A.  A really wonderful city to go and visit.  I climbed the Empire State building, saw the statue of liberty and um, suffered ... 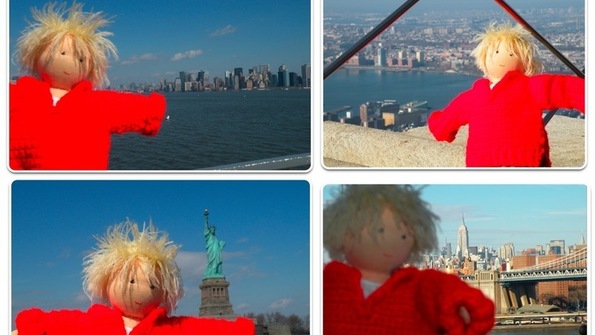 Hello!
\r\nI had a wonderful trip up to New York.  Lovely wonderful blue skies.  I went up the Empire State Building and saw the Statue of Liberty.  It wasn't a very long trip ... 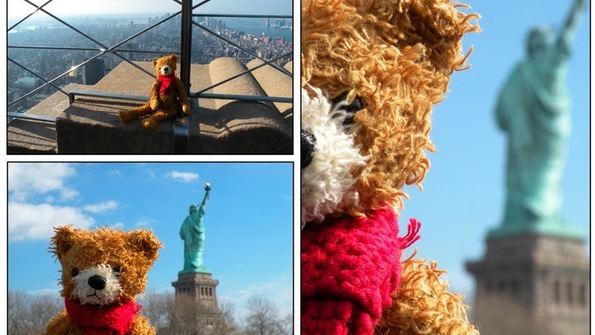 Thats a better picture of me before I go.  That last one was the wrong way around. 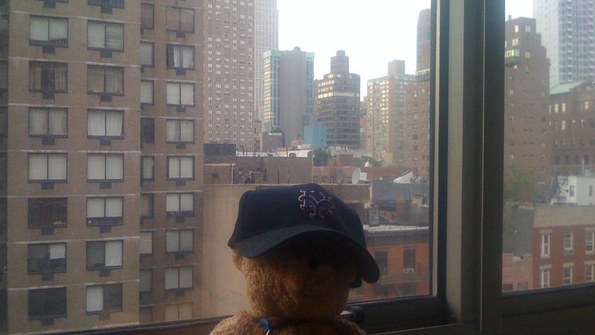 Updated by Andy Posted over 11 years ago.


We have lift off

Michael brought me all the way to New York from Stockholm when he came to visit his friend Andy.  Andy, not being the most dynamic individuals has had me stay ... 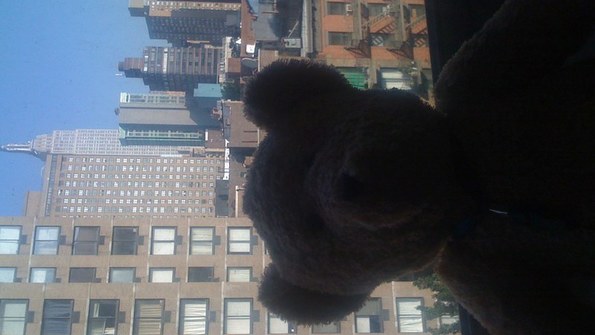 Updated by Andy Posted over 11 years ago.