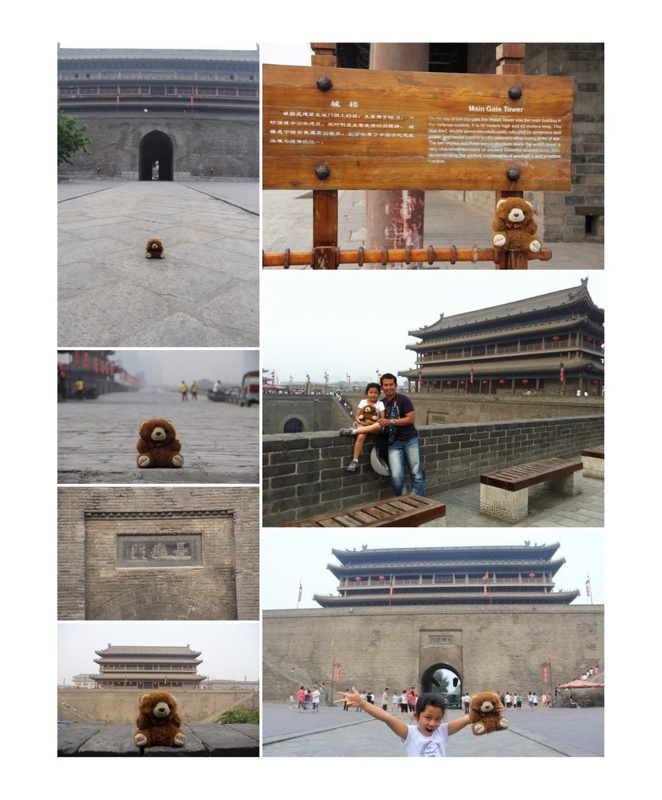 When Zhu Yuanzhang, the first Emperor of the Ming Dynasty (1368-1644), captured Huizhou, a hermit named Zhu Sheng admonished him that he should 'built high walls, store abundant food supplies and take time to be an Emperor,' so that he could fortify the city and unify the other states. After the establishment of the Ming dynasty, Zhu Yuanzhang followed his advice and began to enlarge the wall built initially during the old Tang dynasty (618 -907), creating the modern Xian City Wall. It's the most complete city wall that has survived in China, as well being one of the largest ancient military defensive systems in the world.

After the extension, the wall now stands 12 meters (40 feet) tall, 12-14 meters (40-46 feet) wide at the top and 15-18 meters (50-60 feet) thick at the bottom. It covers 13.7 kilometers (8.5 miles) in length with a deep moat surrounding it. Every 120 meters, there is a rampart which extends out from the main wall. All together, there are 98 ramparts on the wall, which were built to defend against the enemy climbing up the wall. Each rampart has a sentry building, in which the soldiers could protect the entire wall without exposing themselves to the enemy. Besides, the distance between every two ramparts is just within the range of an arrow shot from either side, so that they could shoot the enemy, who wanted to attack the city, from the side. On the outer side of the city wall, there are 5948 crenellations, namely battlements. The soldiers can outlook and shoot at the enemy. On the inner side, parapets were built to protect the soldiers from falling off.

4 bears spotted within 10 miles of this location

Xi’an is where one of the most fascinating discoveries on earth were found – the Terracotta Army. They are thousands of life size pottery warriors who were buried with an ancient king. ... 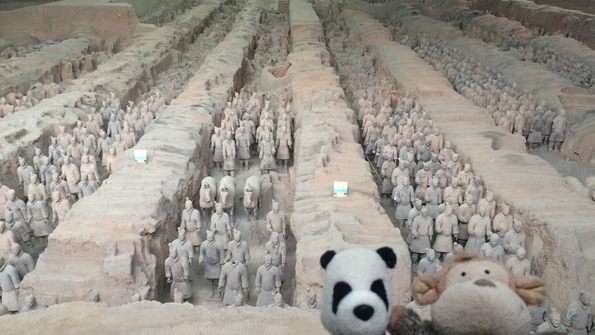 Xi’an is a 16 hour train ride from Datong, and we booked our first Sleeper Train to get there. We set off at 5pm and arrived at Xi’an the following morning at 9am. We were well ... 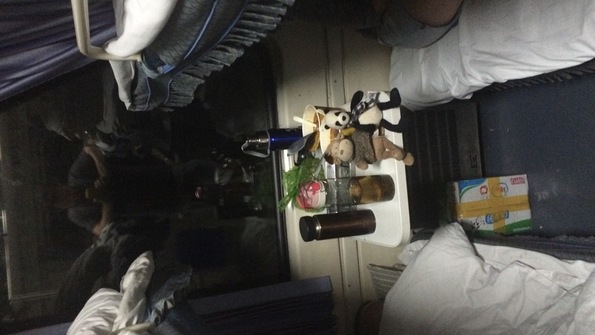 
A Fantastic performance of Tang Dancing

After visited Hua Qing Hot Spring in the afternoon, we wacthed a fantastic Tang Dynasty Dancing. I was totally melted by the gentle and beautiful moves and the amazing unique Chinese music. No ... 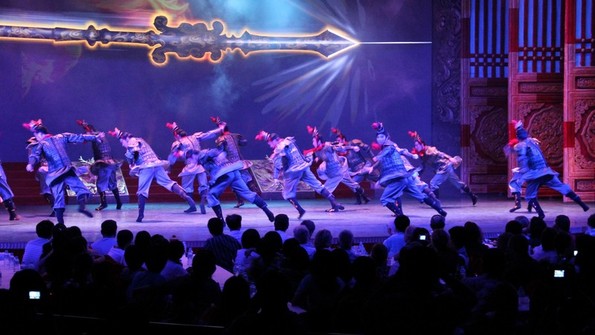 It was on the 14th of August. I visited a very romantic place called Hua Qing Hot Spring.

Huaqing Hot Spring is famed for both its dainty spring scenery and the romantic love story of ... 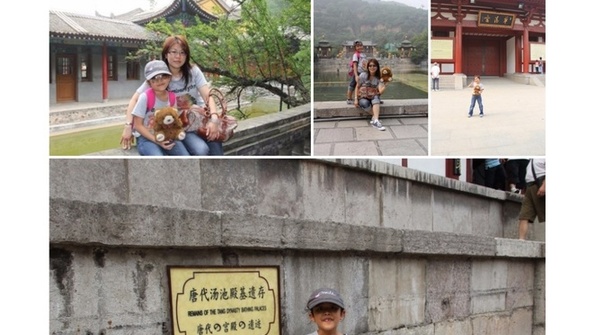