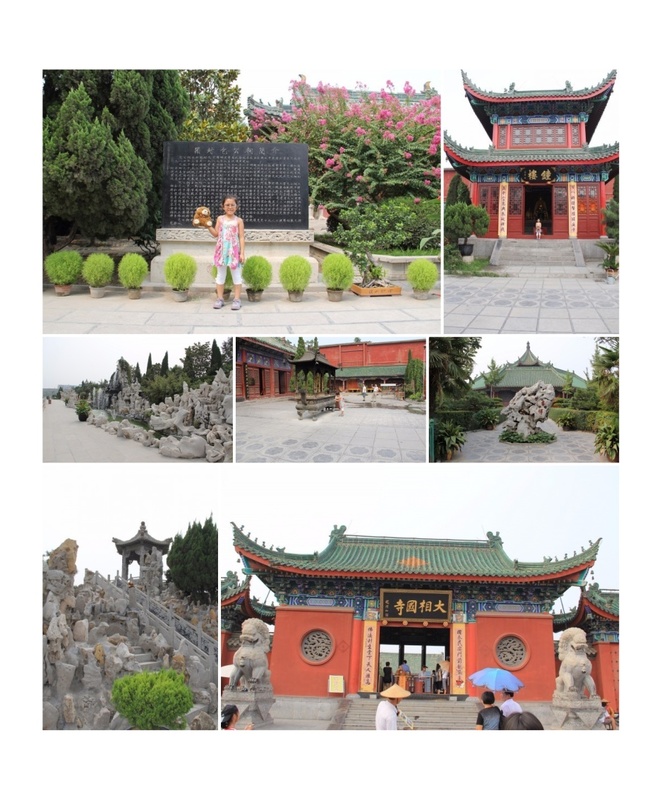 After  many big feasts in Zhuhai, I was fully charged and ready for my next destination - Kaifeng. Kai in Chinese means open, Feng means close. It is located along the southern bank of the Yellow River. The Chinese also call the Yellow River as ' the cradle of Chinese civilisation' as its basin was the birthplace of ancient Chinese civilisations and the most prosperous region in the early Chinese history. However in the past Yellow River flooded from time to time. In the old days people could not predict the flood. So the city was destroyed when the flood came, the city was buried. So it was like a closure. Years later, people moved back to the city so they 'Opened' the city. In the past, Kaifeng was totally covered by sand left by the flood that had occurred 6 times. So there are 6 layers and 6 ancient Kaifeng cities buried right underneath the today's Kaifeng ground.


This update was posted by Anastasia over 8 years ago.