Brookdale spends Half Term with William 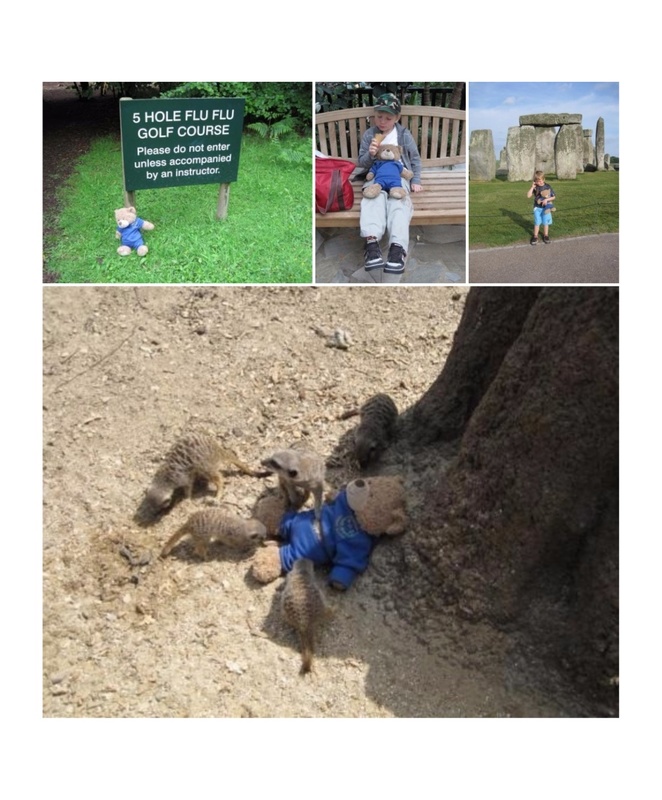 Brookdale spent the May half term with William.

Before we went away Brookdale was treated to a visit to Royden Park to pick up litter with William and his Beaver Pack. He also spent some time meeting William's friends Zack and Max also cousin Stuart.

William packed his bags for his holiday at Cente Parcs and Longleat Safari Park.

His first stop was a walk around Stonehenge after a 6 hour drive.  The next day was spent exploring Longleat Safari Park and Brookdale made some new friends. He fed the Deer and played with the Meerkats.

We then went onto Centre Parcs and this is where Brookdale spent most of his time swimming in the pools, doing a bit of water sport he even had a go at archery.

William had a lot of fun with Brookdale and was sad to hand him back to Mrs Ritchie upon his return to school.


This update was posted by William about 9 years ago.